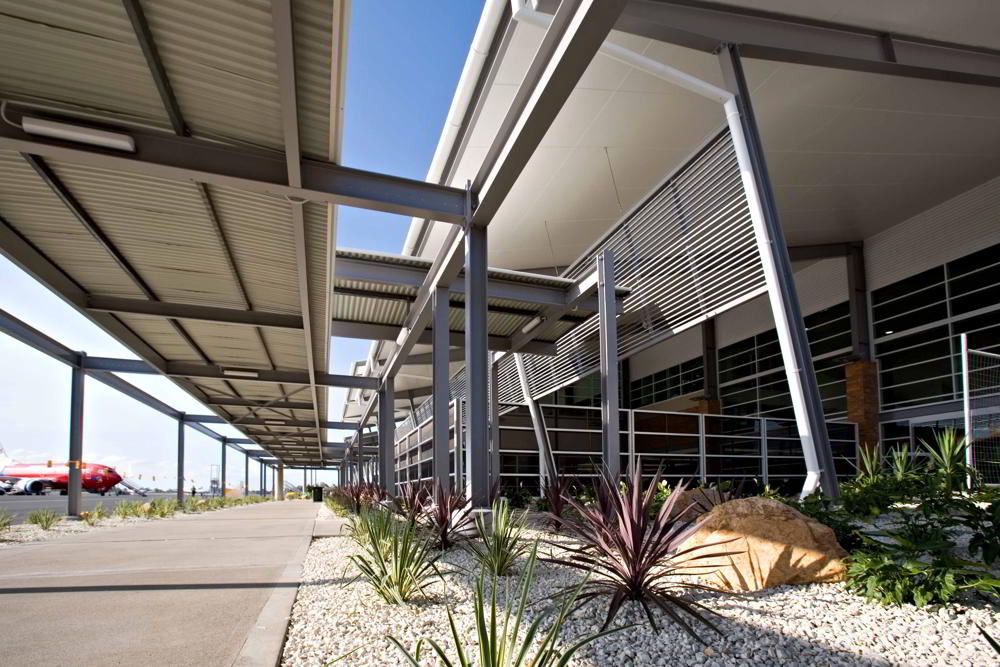 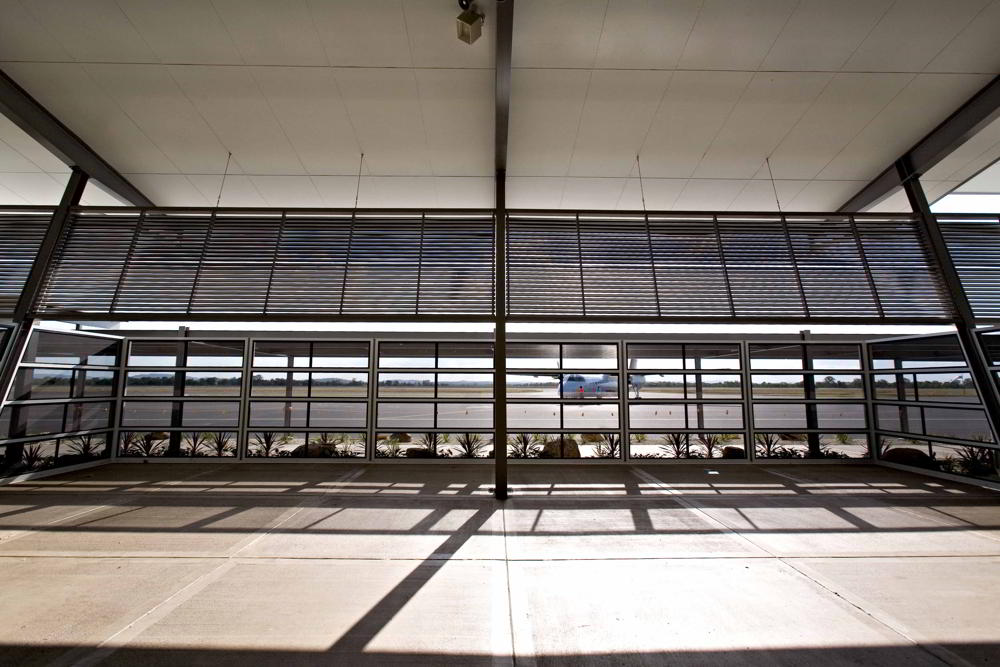 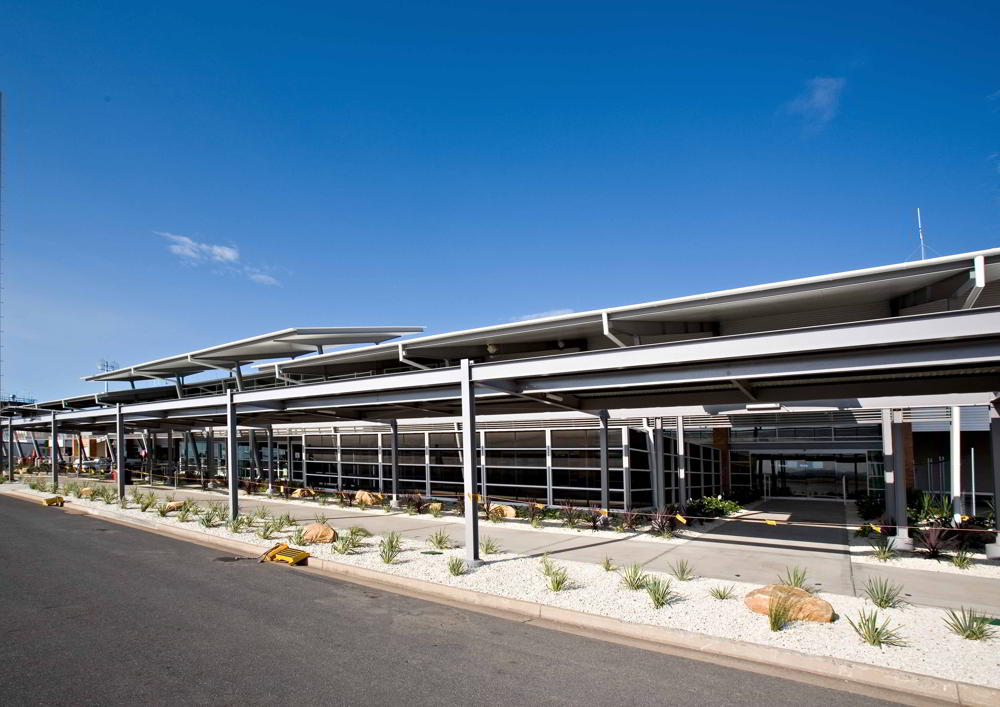 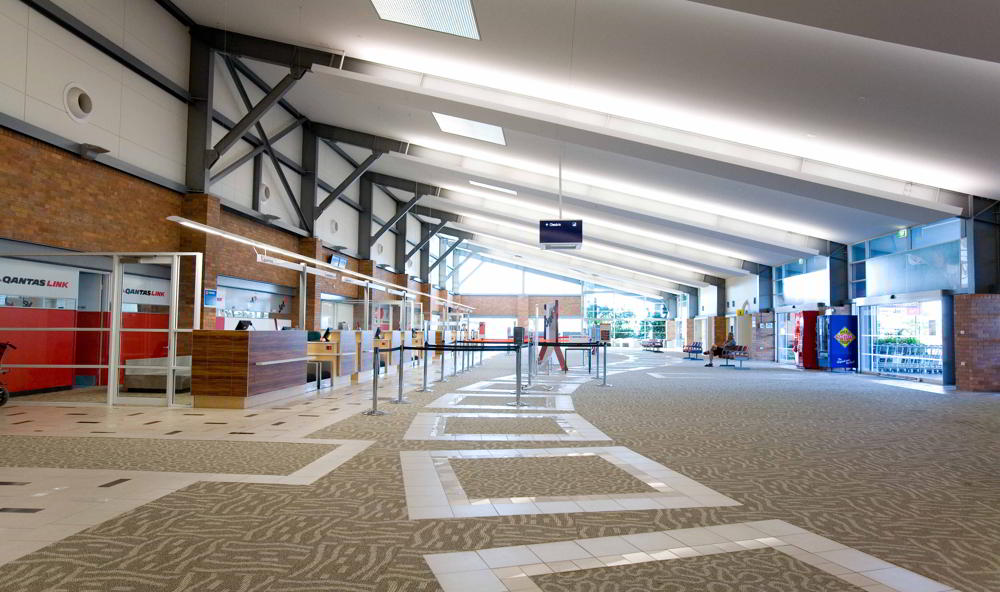 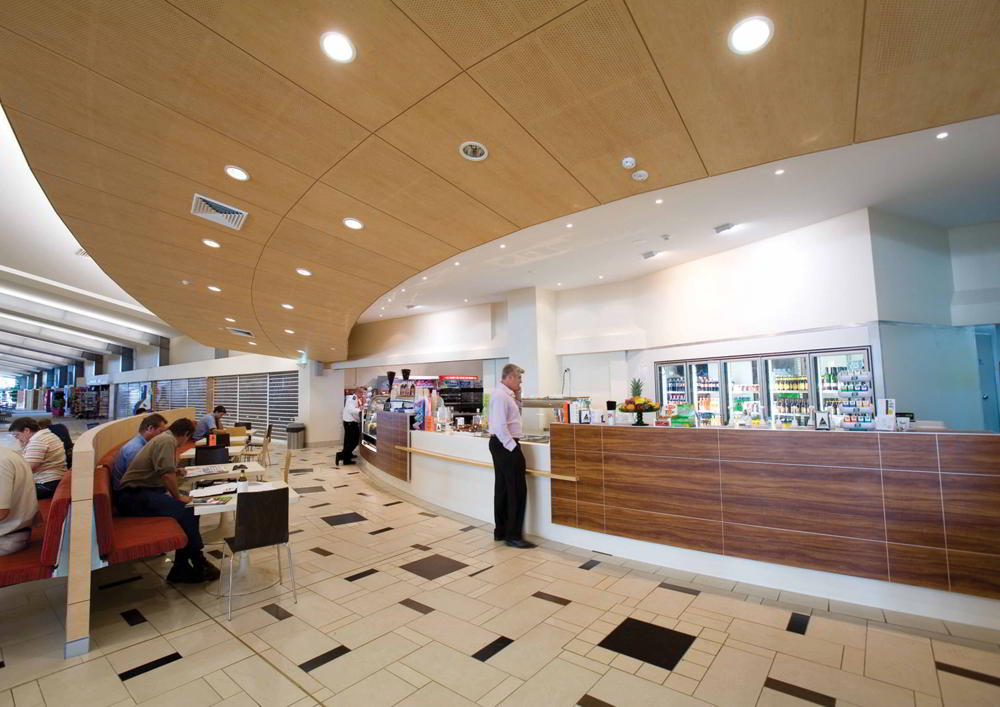 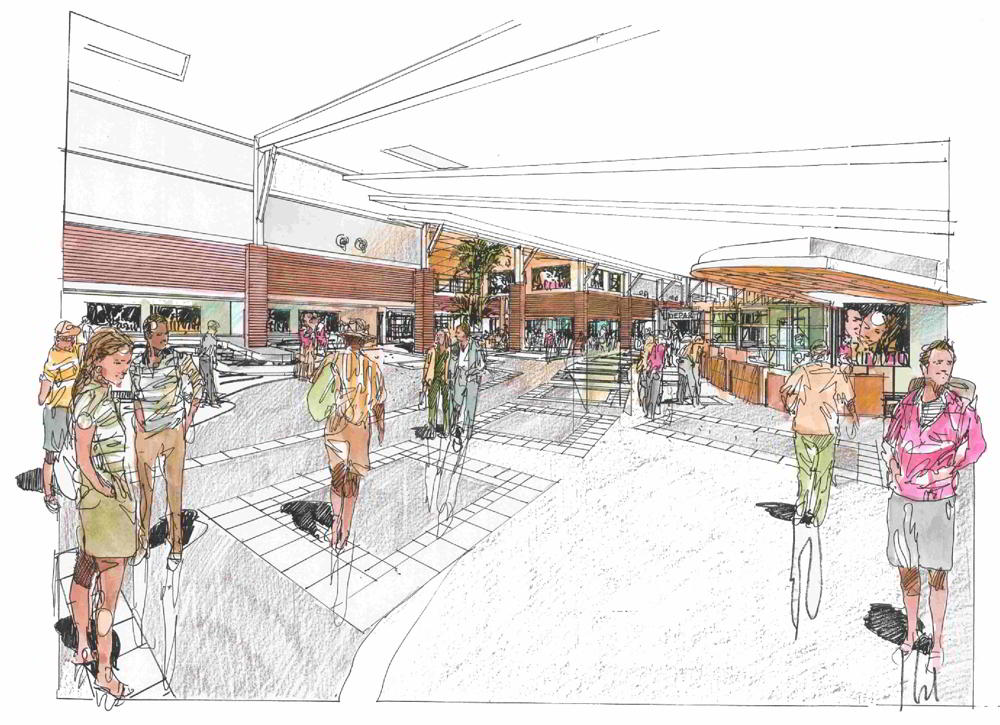 Stea won the tender to design and document the international passenger processing facility. We  then completed a major redevelopment of the existing terminal converting it from a joint use to a multi-user terminal with pre-emptive provision for future check bag screening. Rockhampton won the 2007 Australian Airports Association Major Airport of the Year and was also awarded the QMBA Central Queensland, Project of the Year and the QMBA State Award in Tourism Hospitality Facilities.